We work, we play, we care, we pray

'Pupils from different backgrounds and beliefs work and play together harmoniously'

About St. Bernard's and the surrounding area

Mick in Moseley found out the following...

We have 420 children at St. Bernard's Catholic Primary School

We have children at St. Bernard's from England, Ireland, Spain, Romania, Pakistan, India and many more countries

We are proud to have children from different religions in St. Bernard's Catholic Primary School

St. Bernard's school is located next to the world famous 'Lord of the Rings', J.R.R Tolkein inspired Moseley Bog/Sarehole Mill 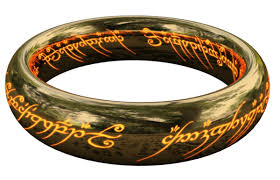 The first Head Teacher at St. Bernard's in 1967 was Mr. Delaney

Moseley, where the school is situated, is a suburb of South Birmingham 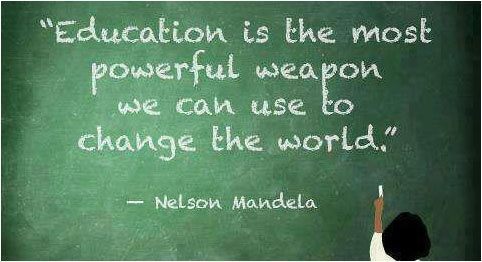 'St Bernard's School - Catholic education in the heart of Birmingham'

There are 30 other places around the world named Birmingham

Birmingham is one of the most ethnically diverse cities in Europe

Moseley (Museleie) was named in the Doomsday Book of 1086

Every summer, Moseley hosts the Moseley festival - a festival of arts and culture that sees people in the community come together 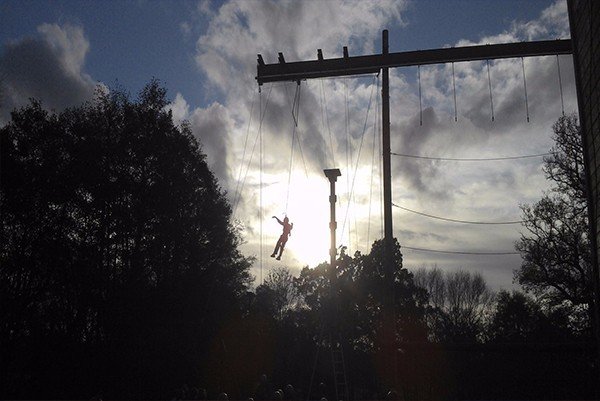 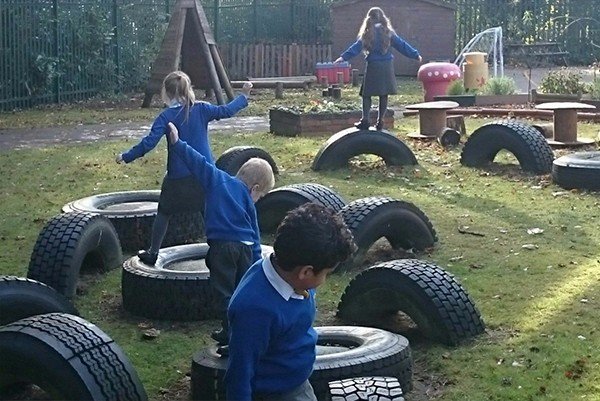 There was once a huge statue of King Kong in Birmingham city centre  - AMAZING!

Moseley hosts the best known farmers markets in the city (it's on every 4th Saturday of the month). It's won numerous awards!

Birmingham has more kilometres of canals than the city of Venice

The city of Birmingham is twinned with Chicago, Milan and Johannesburg

City of Birmingham at night

This is our city and we are proud to live here.

Superhero Steve says if you've got an amazing fact about Birmingham, let Mr O'Leary know and we'll publish it on this page...